Who Was Paul Reps?

Reps was a phenomenon. Born in Iowa, he went to the orient as a young man in the early 1900's and studied with the teachers of Asia. Gradually he assimilated the wisdom of the east and began to distribute it to the west in a most unique fashion. He published Zen Flesh, Zen Bones in 1939, then went on to develop his ideas about self-expression, believing that there were too many words. He would toss off picture-poems; simple childlike line drawings and penetrating haiku-like epigrams. Reps was a wanderer, with no fixed roots. He regarded the planet as his home. In his life-long movements over the earth, he would stay in various places, then mysteriously move on. In each of these places, as far separated as Norway, Japan, India, the U.S. and Canada, he had a "family" of friends who looked out for him, loved him, and grew by the grace of his insightful teachings.

His final day, as he lay in relaxed unconsciousness, Reps' hands wondrously formed the mudra of oneness, a yogic posture representing peace. Each index finger touched the tip of the adjacent thumb. One of his attending nurses noticed this. "What does this mean?" she asked. We take it to mean that Reps' essential being was and is in touch with the cosmic harmony and as he surrendered to his next lesson, he adopted the position of worship that he had shown throughout his life. As he slipped into death, he surrendered in the same way that he had always encouraged others.

In Reps' words, which he often said so humbly to others: "Thank you for your life." 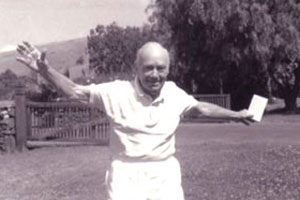 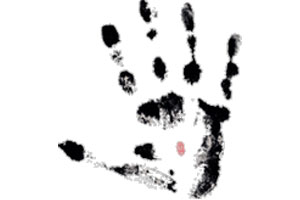 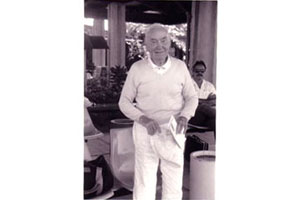 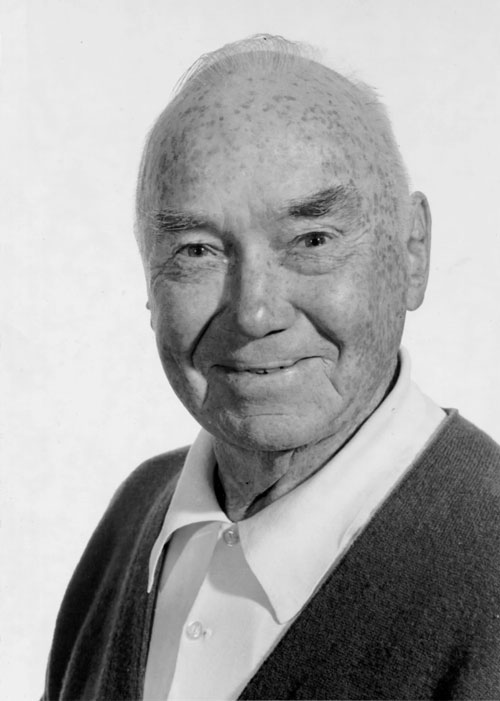